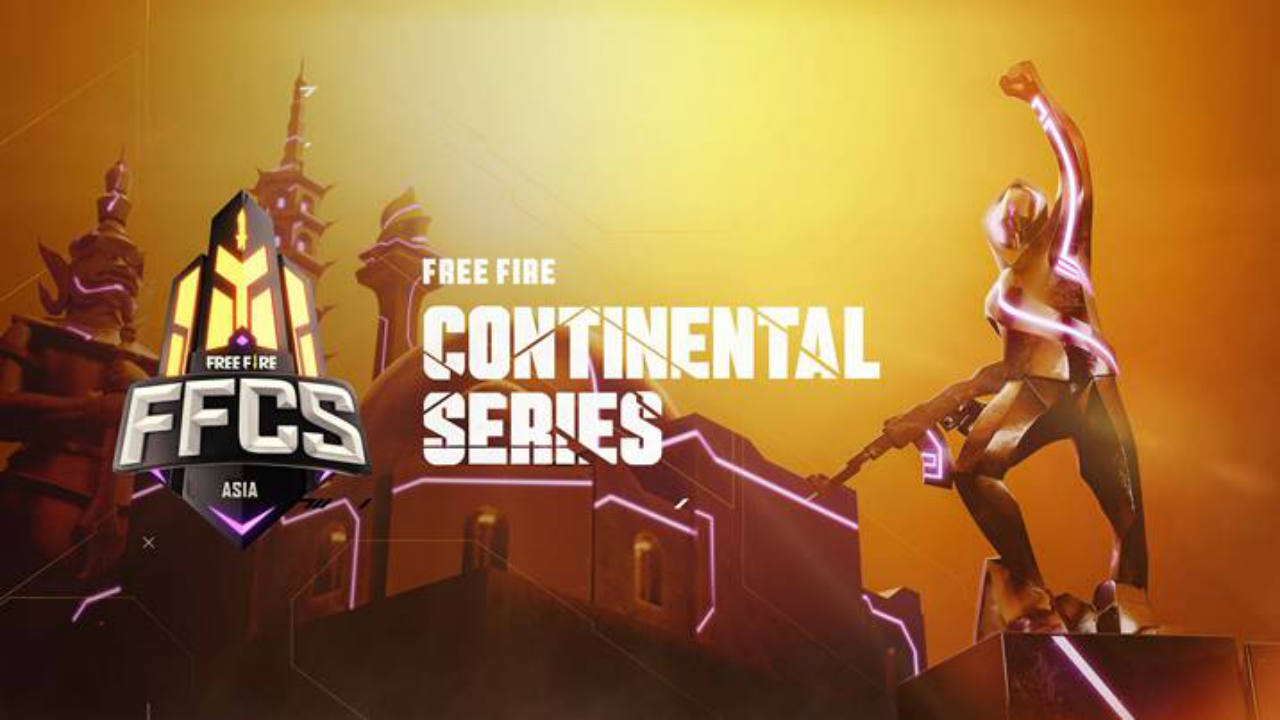 The Free Fire Continental Series Play-Ins are now over and we know which teams will be competing in the Asia Series Grand Finals. As it would turn out, only one team from India, Total Gaming Esports will be at the event as Team CRX Elite and XTZ Esports were unable to progress beyond the Play-Ins. Total Gaming Esports earned direct entry after being crowned the champions of the FFIC 2020 Fall.

The final line-up for the Asia series Grand Finals is as follows:

These 12 teams will now be competing in the Grand Finals which will be held on November 29. The total prize pool for the event is $300,000 and the winning team will be crowned champions of the region.

Besides the Asia Series, the Free Series also includes the EMEA Series and the Americas Series. The prize pool for all three events will be the same.

The 12 finalists of the EMEA region are as follows:

The full list of the Americas Series grand finalists is:

Free Fire also won the Esport Award for the mobile game of the year, beating out some tough competition like Call of Duty: Mobile, PUBG Mobile, Arena of Valor and more. However, that’s not the only major awards coming up as The Game Awards are also set to be held on December 10.